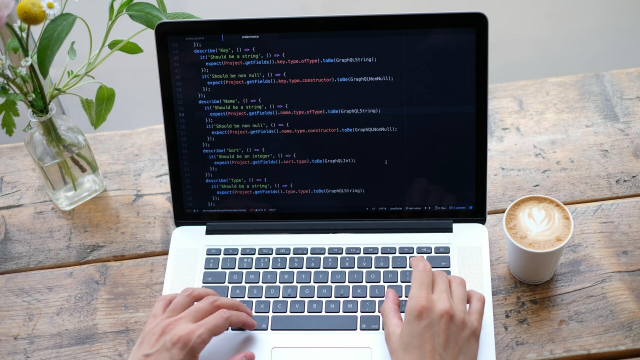 From Java, C/C++, Swift, ReactNative, Ruby on Rails and several different top-notch programming languages, Python stands out as it increases developer productivity tenfold and offers massive developer community support, versatile frameworks, dedicated and extensive libraries, for seamless web page development, PWAs, chatbots and much more. Due to its simplicity, affordability and ease of writing code, it saves companies a lot of time, resources and increases ROI generation. Let’s understand its value in detail.

Why is Python so popular? What are the benefits of using Python?

Python has been a favourite of the developer community throughout as it has multiple advantages to offer. It is widely accepted as the fastest-growing programming language in the world today. Here are the top reasons for its popularity:

Python works seamlessly across Android, Linux, Windows, OS and other platforms, making it efficient and reliable to produce faultless code. It’s a great general-purpose language that supports both the front-end and back-end. Developers can write the code once and run it across all platforms with ease.

Python’s libraries make coding quick and reliable and programmers don’t have to write code from scratch. There are around 140,000 libraries that can assist in accomplishing any type of development task, be it image recognition, AI/ML, data visualization or creating any complex core modules. A whole ecosystem around development can be created using only Python libraries with its currently available packages above 270,000 to create a variety of user-friendly applications and websites. TensorFlow is ideal for numerical analysis and calculations, statistics in ML projects as well as deep learning models. Requests for HTTP requests, PyTorch for NLP, Theano, an optimizing compiler for manipulating and evaluating mathematical expressions, are some of its most popular libraries.

One of the best features of Python is that you can write the code in it but also extend it to C++ and other languages. CPython is the reference implementation which is an interpreter and a compiler, using which you can easily extend code. Another benefit is that it’s a free, open-source programming language that is available to download for free, no matter if your project is small or big.

Is Python the future of website/application development?

Despite its international popularity and global corporate adoption, Python does have some drawbacks.

It is regarded as slower than C/C++ and may not be the best choice for mobile app development due to that reason if the purpose is to quickly put the product out in the market.

Programmers could face runtime errors and there may be hiccups in performing memory-intensive tasks.

Oftentimes it could prove to be incompatible with your native environment.

Programmers have also found that their database access is weak compared to others.

Programmers have to execute using interpreters instead of compilers that’s why the speed slows down compared to C or C++.

For server-side programming, desktop and web applications, Python works wonderfully well but not so much when it comes to mobile app development. Programmers usually prefer Java, Kotlin or Swift for mobile app development, although if you want to add machine learning components to your mobile app, you could use Python in addition to the main coding language. Google, YouTube and the majority of companies use Python so it’s surely reliable and here to stay.

The popularity of Python has been growing in the last 10 years, earning itself a place in the top 5 on the Tiobe Index. It certainly will continue to evolve in the future and is not going to be obsolete in the coming years. In fact, for beginners in software development, having learned basic Python adds a lot of value. Here’s when not to use Python

When you need to do low-level programming.

When you need to watch out for memory consumption and power consumption.

Python may not have as many UI and graphic elements as Java and C/C++ for gaming and visual design.

When to use Python

For automating specific series of tasks, in web pages development

For easy code maintenance and upgrade

For scalability and performance

However, no one programming language can claim to be the be-all and end-all of the future of software development as every major language has its plus points that can be leveraged based on the kind of project you’re working on.

Top Tech Trends of 2021 Every CIO Needs to Know