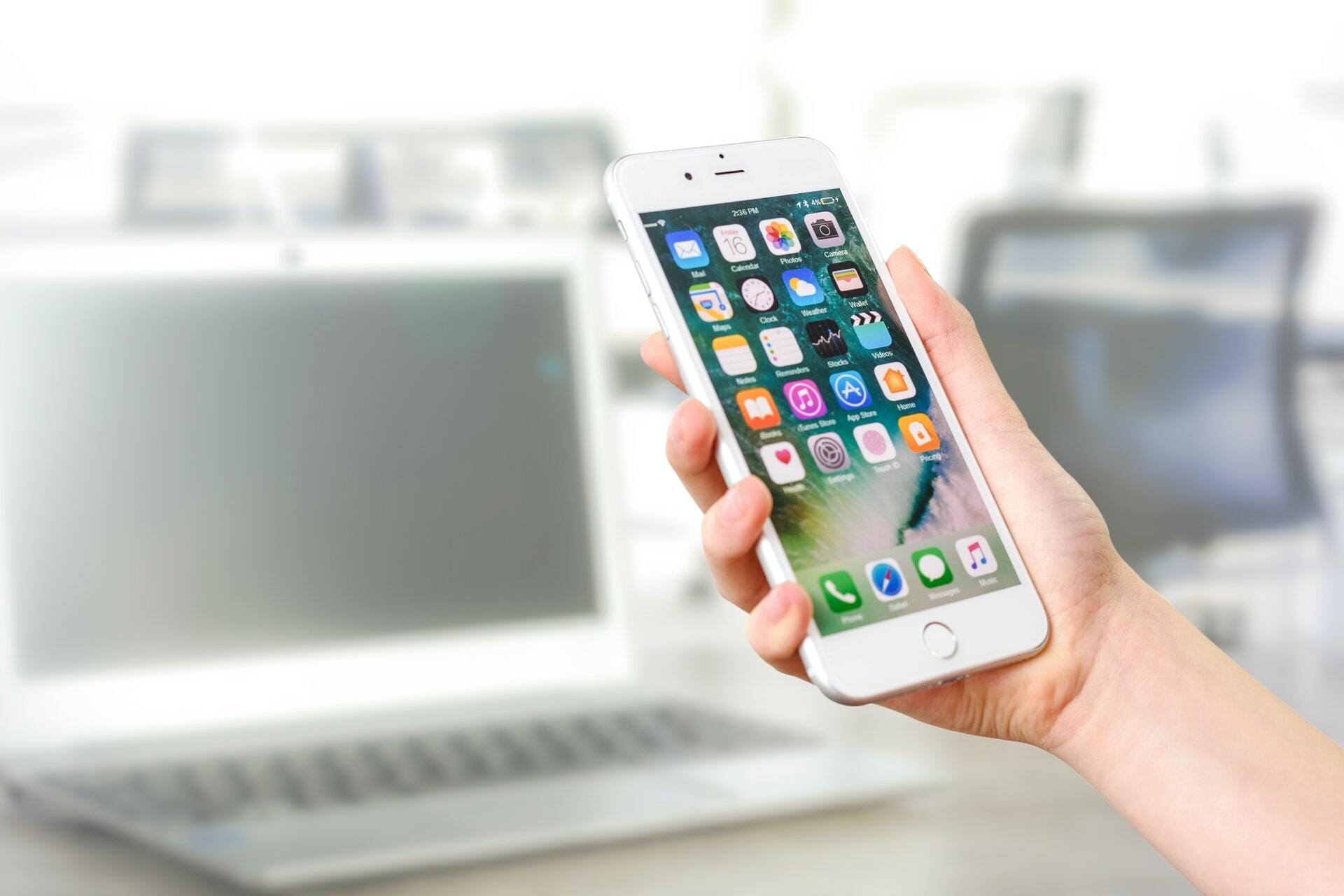 With the expanse and proliferation of software development tools, frameworks and platforms, it can often be challenging to find the right set of technology for mobile app development that can meet the specific needs of your project. Start-ups usually prefer hybrid or cross-platform development while established businesses may choose native app development as they need more budget. Let’s explore top-rated tech stacks for different development categories.

It’s a combination of technologies to build, run and maintain a web, mobile or desktop application. It comprises a front end and backend tech which is client-side and server-side programming.

This is when you develop an app that can run on various operating systems without creating a different version for each platform like Android, iOS, Microsoft, etc.

With reusable code, React Native is perfect for building iOS and Android mobile apps. It uses React, which is a JavaScript library for building interfaces and massive documentation and community support. It follows the ‘write once, use anywhere approach to simply cross-platform coding with great support for 3rd party libraries. Created by Facebook, it’s an intuitive framework that allows for maximum reuse and is cost-effective for cross-platform development.

Native app development is done with the purpose of running it on a single platform, such as iOS or Android, and are built with a specific programming language for that platform.

Javascript is the number one choice among developers worldwide for Android development. Java has been widely recognised as it’s easy to use and the app to multiple operating systems like Symbian and Ubuntu. Its ‘write once run everywhere approach makes it convenient for platform-independent rapid development with quality results, while its object-oriented programming is scalable, extensible, and flexible with an extensive library of pre-built design patterns and practices. It has a massive set of core features, automatic memory management and multi-threading capability.

A lightweight, clean and precise language, Kotlin is gaining increased popularity for its interoperability with Java. It can be relied upon for reducing crashes at runtime and provides useful features like data classes, null safety, operator overloading, collection filtering among others.

Android Studio is without question the best and the official integrated environment for Android app development that helps make coding and iteration faster and simpler. It has a rich variety of testing tools and a developer-friendly emulator.

Android SDK is the first choice here as well with ADB shell being one of the most helpful Android developer tools. Other honourable mentions are Xamarin +Visual Studio, Jetpack Compose and Unity.

Swift, the language for macOS, iOS, iPadOS, watchOS, and tvOS, is the best choice for full-stack development in recent times for rapid iOS development. It’s a highly interactive language with great readability and clean syntax which makes coding easier due to its speed, real-time feedback and memory capacity. It can also be integrated into Objective C code seamlessly.  It is useful as classes aren’t divided into two parts; the interface and the implementation and also the feature that provides built-in support for manipulating text strings and data. Dynamic libraries can be attached to the app as well using Swift. Playground feature lets developers test new algorithms without having to build the actual app.

Created by bringing together C and Small Talk, Objective C is a programming language with object-oriented capabilities. It’s ideal for developing all kinds of apps, still popular among legacy developers as it can be used to upgrade older versions of iOS apps not supported by Swift. It’s a general-purpose language used for programming OS X and iOS and their APIs: Cocoa and Cocoa Touch.

Apple XCode is great for creating native iOS mobile applications with great features like the top of the line version editor and source control and a refined interface for quickly developing Swift 5.1 and SDKs for iOS 13. A fully integrated interface builder can prototype quickly and connect it to the source with a Test Navigator that can carry out the group or individual tests.

iOS SDK 14 comes equipped with Application Programming Interface (API) that easily connects the mobile app and the platform they operate on. It has interesting offerings like AppClip, a lighter version with some functions for users, Swift UI, with numerous layouts and design templates that can effectively create the structure and flow of your app, and a new WidgetKit framework and ML model encryption for safe models.

Ionic is ideal for hybrid app development as it is designed to be a platform-independent framework that can render native-similar look and feel, with Cordova plug-ins, and central functionalities from AngularJS and frontend technologies like HTML, CSS, and JavaScript.

Apache Cordova is an open-source framework for running HTML/JavaScript-based apps inside a native container of mobile so that the app can behave like a native app and release uniformly performing apps across all platforms. It has extensive UI libraries to build user-friendly interfaces with equally powerful backend support.

You may choose which type of tech stack based on the objective of your project. It’s been observed that hybrid or cross-platform development reduces the cost by 30-40%. However, if native app development is needed for specific use cases or business objectives, it should not be avoided for cost-cutting.

Mobile Website vs. Mobile App: Which is Best for Your Organization?