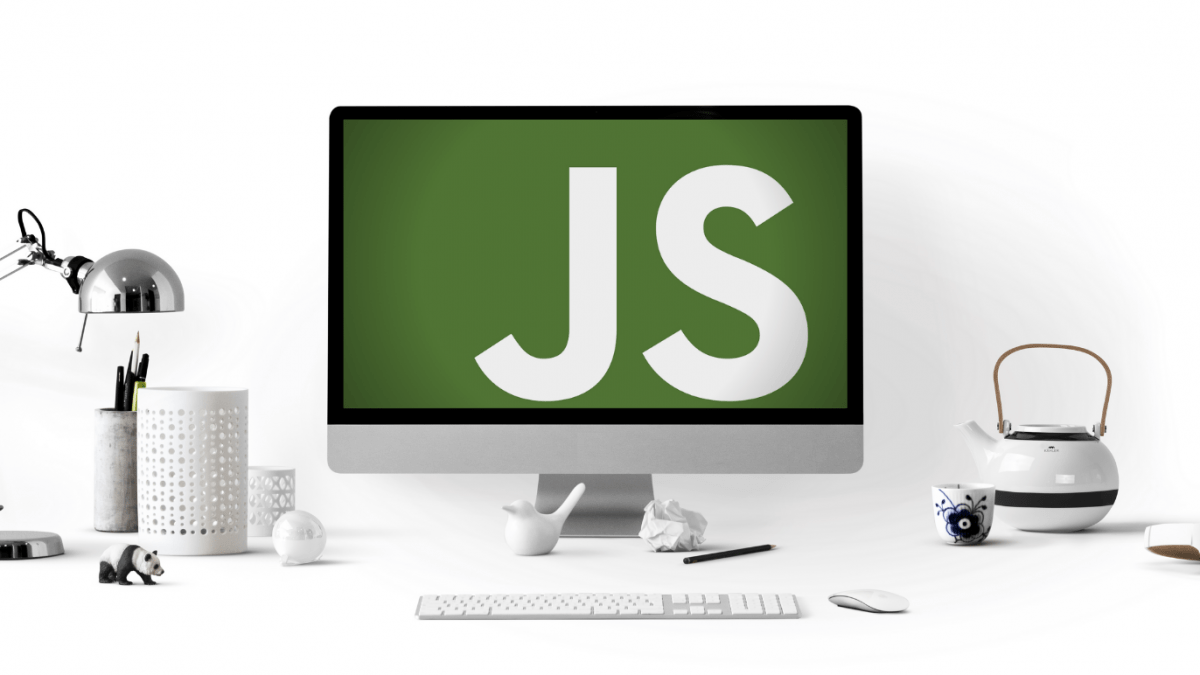 JavaScript has grown in popularity in the developer community over the years. The growth is attributable to its ability to enable developers to design and modify web pages in several ways and also add functionalities to web-apps in real-time. In addition to ease of use, JavaScript also brings efficiency, low-cost results, and security to the table. There is a lot of noise in the marketing place in terms of the options available. Developers, therefore, have to test the waters a lot by learning multiple frameworks to get the best one for them.

As much as there are many frameworks out there today, here are some of the best ones in the market.

It is one of the most popular open-source JS frameworks today. Google operates it. It is a 2-way data binding, component-based library. The standard use is developing a Single Page Application (SPA). Developers use it to create mobile and web applications. It is also possible for users to create a multi-page app with this framework. When it comes to mobile apps, Google gave developers an Iconic platform for the development of Progressive Web Applications and the Native App. Angular is quite challenging to learn; however, the community and documentation are enormous. Beginners especially can get easily lost. With time and dedication, you can get there. Companies that use it include Microsoft Office Home, Blender Video, BMW, Xbox, just to mention a few.

From its name, it comes from Angular which its source language is JavaScript. It has quickly gained popularity in web development. It is 2-way data binding and has a Model – View – Controller architecture. The fundamental difference between this and Angular is the source language. There are also some differences in characteristics and purposes. The main aim of AngularJS is to build dynamic web applications. It also works for Single Page Applications. It, however, doesn’t support the construe of mobile apps. Sites that use this framework include General Motors, Weather, HBO, Sony, The Guardian, just to mention a few.

It is another framework that has garnered popularity. It is a visual DOM, the component-based framework, making it very fast. It also significantly smaller in size compared to Angular and 2-way-binding, as well. Evan You, the developer, aimed to make it as simple as possible, thereby making it quite straight forward. It is beginner-friendly and has detailed documentation and a large growing community. It is suitable for different kinds of projects, from simple SPAs to more complex ones. It uses the Weex framework for mobile app development. Xiaomi, Gitlab, Alibaba, and 9gag are some of the companies that use it.

Almost everyone knows about this framework. It is a library that has dramatically facilitated JavaScript work. It is one of the oldest front-end library compared to the others since it was published in 2006 by John Resig. The simplicity and minimization in writing the JavaScript code make it impressive to date. It is also beginner-friendly compared to other frameworks. Developers use it for manipulating DOM and CSS, focusing on the functionality and interactivity of the website. One can accomplish server data communication by the jQuery Ajax method. As the application grows, the library may complicate the development and result in more reduced performance. Some of the companies that use jQuery include Uber, Twitter, Pandora, and Survey Monkey.

It is a component-based framework with JSX syntax. Jordan Walke developed it to respond to a problem the Facebook app was experiencing due to network expansion. Two years later, in 2013, it became an open-source framework. It is a virtual DOM and 1-way data binding. As compared to Angular, React is easier to learn. It is known for its exceptional performance due to its virtual DOM. Its essence is in building a UI SAP and mobile application. The fact that it is a library means that a developer needs to include several other libraries to develop more complex apps, some of which can be React Router and Redux. It is incredibly demanding for applications that need dynamics. Netflix, Yahoo! Mail, Dropbox, Paypal, and Pinterest are some of the companies that use it.

It is one of the old JavaScript frameworks but not out of date in any way. It lets developers implement component-based applications like others. It has inspired many other JS frameworks, for example, Vue. The router library in Vue borrowed some ideas from the Ember router. It is quite tricky, especially for beginners. It has an intricate architecture that, however, allows a developer to create a large client-side application quickly. The architecture consists of adapters, controllers, components, models, helpers, services, routes, utils, templates, and addons. They all have a narrow focus, take, for example, the helpers; they are for manipulating data before rendered to the screen. The components are for storing logic of the app, and various buttons for view manipulated are stored in the elements. Companies that use Ember include LinkedIn, Apple, Skylight, Yahoo!, and many more.

It is an MV* framework that implements MVC architecture, as the View part carries out Controller responsibilities. It has only one strong dependency, i.e., the Underscore library has many helper functions, convenient for cross border work with JavaScript. It attempts to reduce complexities to minimize performance issues. The parts of Backbone may not suffice for an advanced client-side app since it is usually used with additional JavaScript libraries. The view layer cannot render itself to the DOM; therefore, the Marionette and Thorax allow you to do so. Fundamentally, Backbone is a foundation for you to create your framework. If you’re going to use it, you’ll most definitely need to know your way around Marionette, Chaplin, or Thorax, as well. Pandora, AudoVroom, and LinkedIn Mobile are some of the big companies that use Backbone.

In terms of the number of jobs, React ranks first while Backbone ranks last. In terms of ease of learning, jQuery tops the list, with Ember being the most difficult of them all. The framework you choose will depend on the problem you want to solve. All of them have different strengths and weaknesses. For example, if you’re working on a pure SPA, Angular is your go-to, whereas a developer who wants a more demanding framework should go for React. Also remember, some of them are complete libraries while others need complementing.

Advantages of using Docker for Microservices