Google vs. Oracle: The Importance of the Court API Copyright Decision 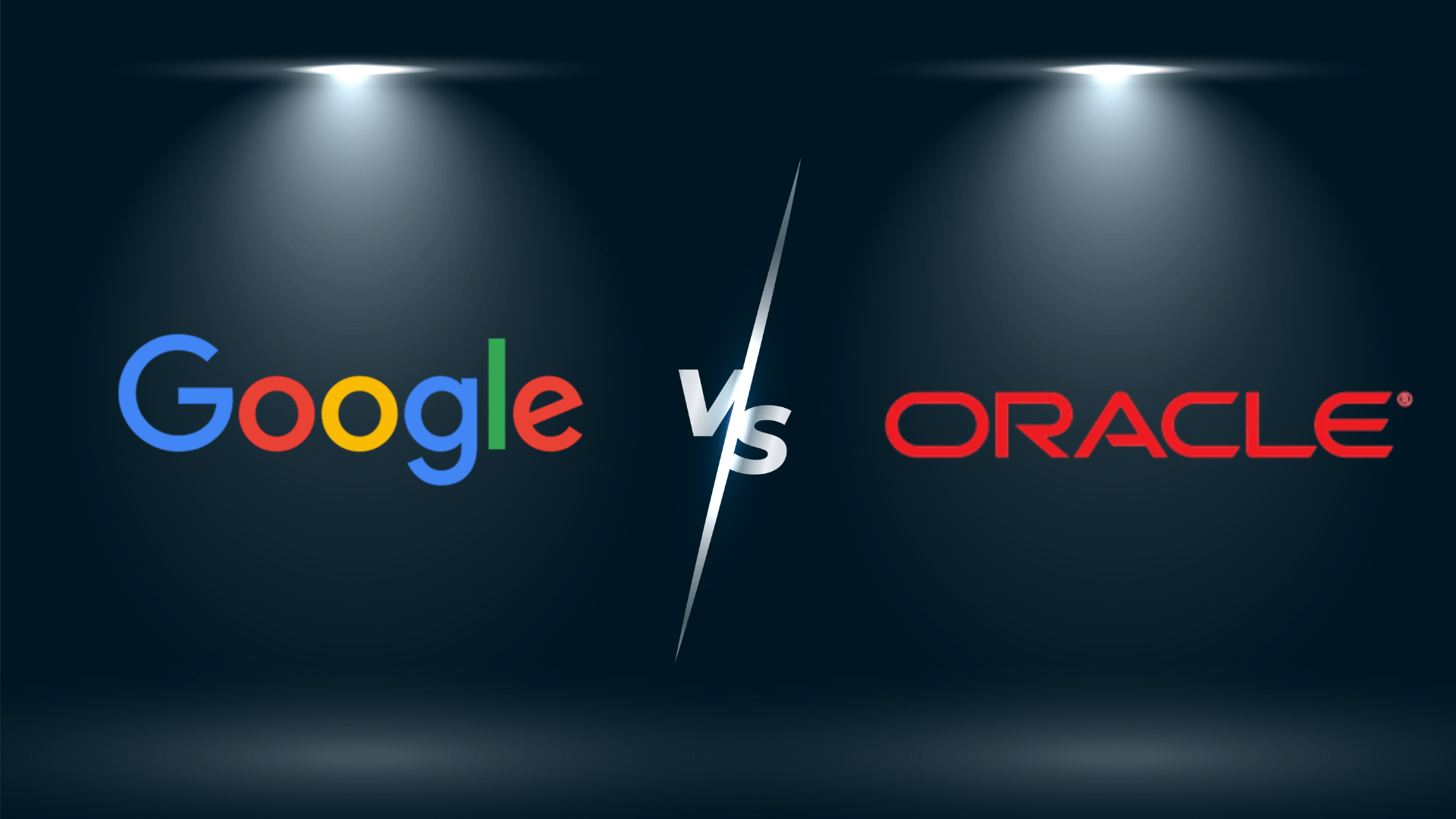 All eyes in the software industry are set on the famous Google vs Oracle case after recent court hearings.

Since 2010, Google has been embroiled in a lawsuit filed by Oracle, disputing copyright issues over computer code, specifically APIs (Application Programming Interfaces) of Java Programming Language, which is owned by Oracle.

Oracle sued Google in a California court because when Google developed the Android mobile platform to be compatible with Java, Google used Java APIs in its Android software. Oracle claims this as copyright infringement, and the case is currently pending in the Supreme Court Of The United States.

In 2012, the Northern District of California ruled that APIs are not subject to copyright and ruled:

“So long as the specific code used to implement a method is different, anyone is free under the Copyright Act to write his or her own code to carry out the same function or specification of any methods used in the Java API. It does not matter that the declaration or method header lines are identical.”

Oracle appealed the decision, which was heard in the United States Court Of Appeals for the Federal Circuit. In 2014, the original verdict was overturned, ruling that “the overall structure of Oracle’s API packages is creative, original, and resembles a taxonomy” and, therefore, “the structure, sequence, and organization” of an API is copyrightable.”

Google appealed to the Supreme Court to review the Federal Circuit’s decision, but in 2015, the Supreme Court denied this appeal. But the clause of fair use, which was left open earlier, came to Google’s rescue when the District Court ruled that Google’s use of Java’s 37 APIs was fair use.

In yet another twist of events, after Oracle’s counter appeal, and amidst EFF’s Amicus Brief (a legal document filed in court by someone who is not a party to a case which assists a court by offering information, expertise, or insight that has a bearing on the issues in the case), the Federal Circuit reversed the District Court’s decision again. The Appeals Court declared that Google’s API use didn’t meet fair use criteria but was simply untransformed reuse of the exact same code.

The four factors that determine fair use are

The Court stated that it was neither transformative nor minimal since only170 lines of the 11,500 lines copied were needed for Google’s purposes.

The Court also noticed that Google intended to make things easy for itself by using Java’s attractiveness to developers, so they used APIs to enhance its newly developed Android platform to attract more developers.

Google filed a petition to the Supreme Court in 2019 to challenge the ruling. The Court asked the United States Solicitor General to file an amicus brief to define the government’s stand on the matter. This time, big companies like Microsoft, Mozilla, IBM, and others, along with other industry associations, supported Google’s position in the matter and filed briefs defining how a decision in Oracle’s favor may harm the software/IT sector at large.

The final verdict on the multi-billion dollar suit was postponed to 2021; however, on October 7th, 2020, nine Justices heard the arguments from both sides.

Google is backed by tremendous support from several lobbies, including Microsoft, while the Trump administration supports Oracle.

One very valid question was raised to Google by Justice Gorsuch, who asked what gave Google the right to copy Java code and said that other tech giants like Apple and Microsoft have been able to create phones that work well without copying any code from any other company.

Justice Kavanagh came up with his own analogy in favor of Oracle, saying, “you’re not allowed to copy a song, just because it’s the only way to express that song.”

Google’s lawyer asserted that the code was so basic that Google had no other choice but to use the Java code as it was.

Oracle has questioned the validity of its allegations by comparing the Java code to QWERTY, something already in wide use that can be only used the way it’s created, no matter which incorporates it, an analogy that Oracle disagreed with, saying that QWERTY isn’t creative, it’s mechanical.

There’s still no decision on the long-running dispute and the legalese is entangling the matters more than resolving them. Only time will tell whether Google or Oracle is right.

Oracle is seeking $8 billion in copyright infringement, oddly enough an amount that Google could probably compensate if it wanted. It seems the matter is of principle to Google, if not entirely about money.

How Enterprise Applications Can Benefit from Blockchain Technology

Docker Benefits for Microservices in 2022