A Guide to Microservices Architecture 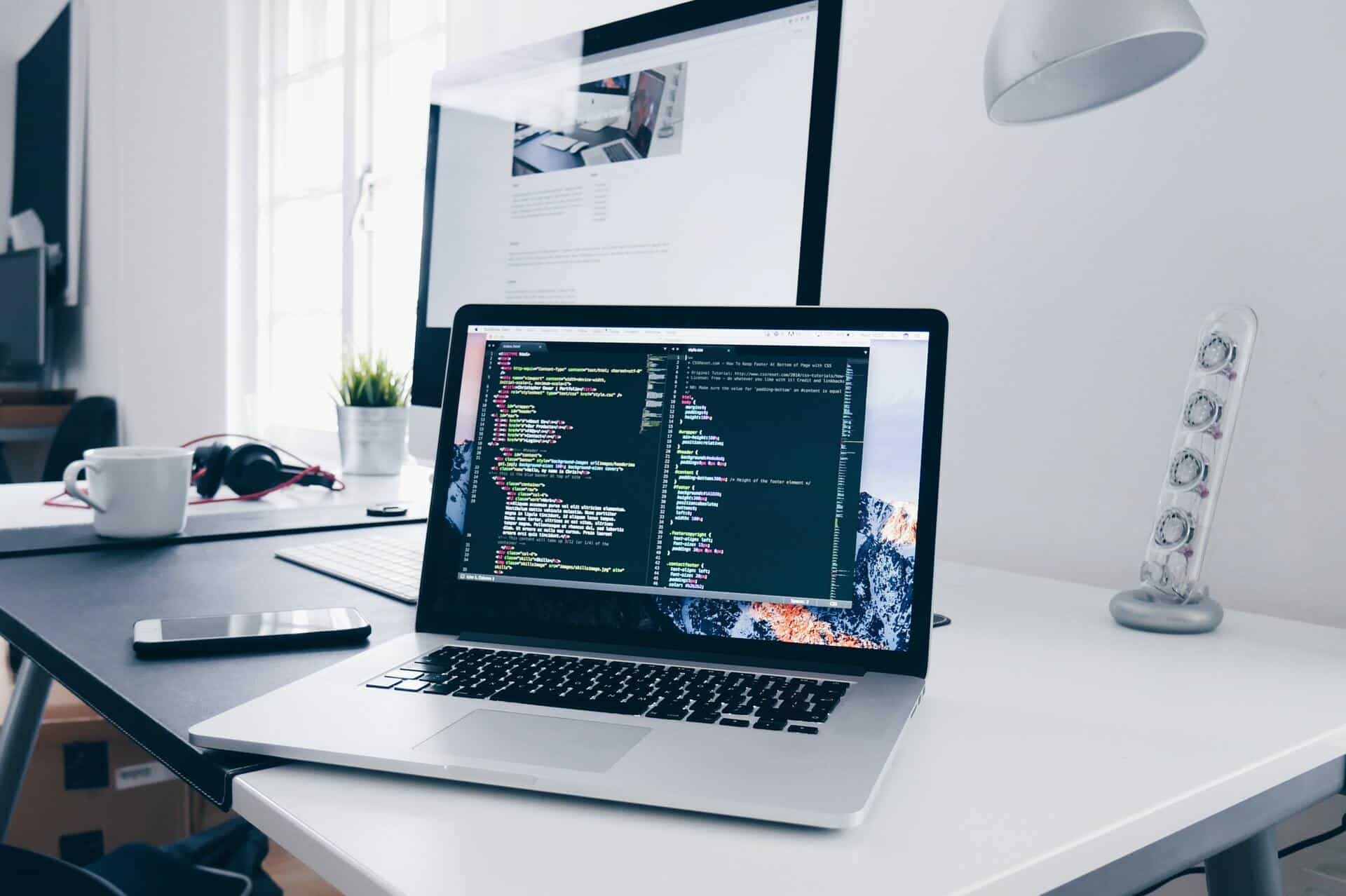 A new technology or framework is emerging every day in the web development world. The industry is evolving rapidly, making it difficult for business professionals to keep up with the latest trends and changes. There are over 100 programming languages and frameworks available. Choosing the best one becomes even more challenging. Several frameworks are open source, but others aren’t.  Web versions of software programs are available for many programs.

Our front-end specialists have created a list of popular development platforms using feedback from survey respondents and their own experiences.

The React UI framework is based on JavaScript and is considered the most popular front-end framework. The front-end development teams of many large companies, including PayPal, Netflix, Walmart, Tesla, and more.

The second concept of React is its organization of components into a tree-like structure and one-way data binding.

The angular framework is indispensable to what we consider to be the best front-end framework 2022. TypoScript underlies this framework. It is a straightforward framework.  With two-way data binding, Angular is a unique alternative to React. It ensures that model and view are keeping pace with each other, with any changes to the model immediately reflected on the view.

If you plan to build a web or mobile application, Angular is the way to go. Developers use Angular to build progressive web applications (PWAs) and single-page applications (SPAs). Microsoft, BMW, Blender, and Forbes are among the best applications developed with Angular. Angular requires more time and effort to learn than React. However, there is a great deal of documentation available.

Vue.js is one of the most popular front-end frameworks on the market today. It eliminates the complexities faced by developers working with Angular. Visual DOM and component-based architecture are two main benefits of front-end libraries. The libraries also use two-way data binding. It is a versatile framework that you can use to develop web applications. The program can create mobile, web, and progressive web applications. Despite being designed to resolve complexities and enhance application performance, the technology does not enjoy widespread adoption in the industry. The users of this framework include Xiaomi, Alibaba, Reuters, and 9Gag. However, Visual.js continues to gain adoption despite fewer Silicon Valley adopters.

jQuery is one of the best front-end frameworks 2022. Originally launched in 2006, its popularity grew to its peak around 2013-14 and then declined. It reduces the need for excessive coding due to its simplicity and ease of use. jQuery is widely accessible online, and it has created a large community. It also offers several educational resources.

The Svelte framework is a modern front-end framework for building web applications. In contrast to Vue and React, this framework accumulates data instead of tapping it in the browser. According to the application’s state, it updates the Document Object Model (DOM).

The framework was developed in 2011 by Yehuda Katz. It is known for providing developers with better productivity. Ember offers comprehensive testing of apps to ensure they work properly. Moreover, the platform comes with a glimmer rendering engine, one of the best on the market. Consequently, developers can create apps that perform well.

With Bootstrap, your site will be mobile-friendly and responsive. The most popular open-source toolkit for front-end development. It provides the developer with great flexibility to customize several elements according to the client’s needs.

Considering the top front-end frameworks, it is evident that there are many options on the market. Moreover, the UI developers have the opportunity to choose from the most innovative ones. Frameworks for JavaScript UI have achieved their highest market positions in AngularJS, Vue.js, and React. There is tremendous community support for the following frameworks due to their features and flexibility. Contact WAL if you are looking for a front-end framework that helps you build a web application that stands out.

1. Which Web Development Framework Is The Best In 2022?

These are the top eight frameworks for Web development in 2022.

2. Is Svelte Performance Better Than Vue’s?

In Svelte, the main selling point involves reducing digital layers between the browser and the app. As a result, the Svelte runs more quickly and efficiently. Users report that Svelte outperforms all other frameworks in a comparison.

3. How Good Is Ember As A Framework?

Emberjs is the best framework if you need a reliable and well-built framework. Projects with a large team will benefit the most by letting everyone contribute code. About 6.3% of developers currently use Ember. The State of JS survey ranked Ember.js as the fourth most popular front-end JavaScript framework.

Best Responsive Web Designs Tips You Need To Follow In 2022

Cloud migration benefits and strategies in 2021?

An Overview of Mobile App Development Budgets and App Types

A Brief Guide to Blockchain Technology