How Can You Speed Up the Software Development Process?

How Does Machine Learning Assist In Mobile App Development? 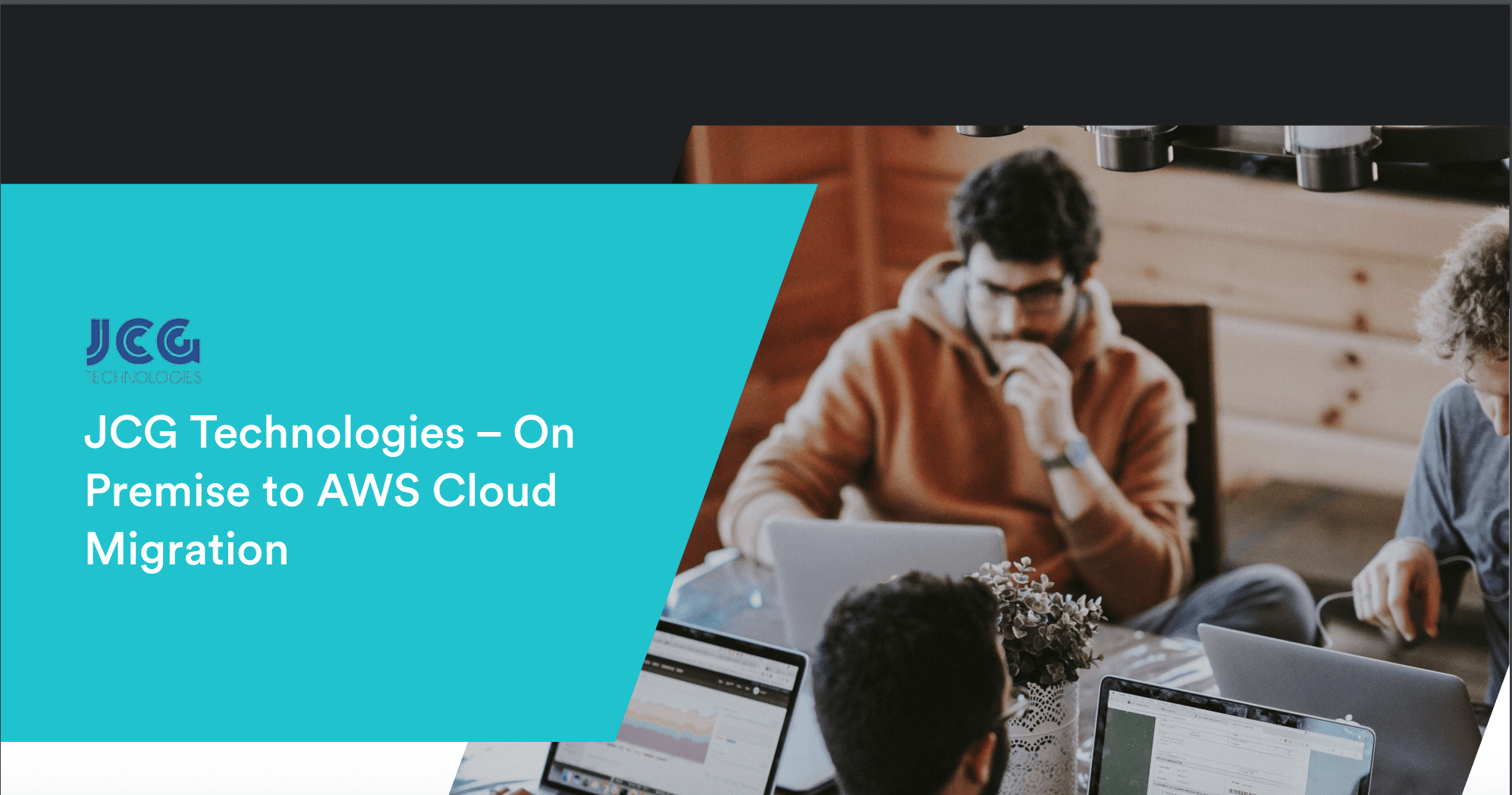 JCG Technologies, Inc (JCG) designs, deploys, and supports integrated digital media solutions for courts, councils, commissions, agencies, boards and other legislative and legal bodies that want to automate their workflow, produce a record of their proceedings/meetings, and improve access to information. JCG’s products and services are designed to save its clients time and money. The traditionally constructed ‘on-premises’ infrastructure was not designed to handle major spikes during pandemic and critical times. Aware of the need for a more substantial environment, JCG Technologies searched for a partner that could facilitate the migration of their entire customer-facing infrastructure to Amazon Web Services, in less than a month.

JCG Technologies chose WAL to migrate and set up their infrastructure on AWS Cloud in accordance with AWS best practices. AWS Cloud was chosen after reviewing the different services used by the customer.

Database(MS-SQL) was implemented on EC2, as JCG Technologies required native features, such as reporting. This solution addressed the high latency performance issue while generating reports from the MS-SQL on-prem servers.

Automatic backup scheduler was implemented to faster point to point data recovery in the event of failure.

JCG benefited from the economies of scale and efficiencies provided by AWS but paid only for the compute, storage and other resources as per use.

Ability to quickly scale compute capability up and down, according to the constantly increasing loads in line with the pace of business growth.