Importance of NDA While Working With A Software Development Company 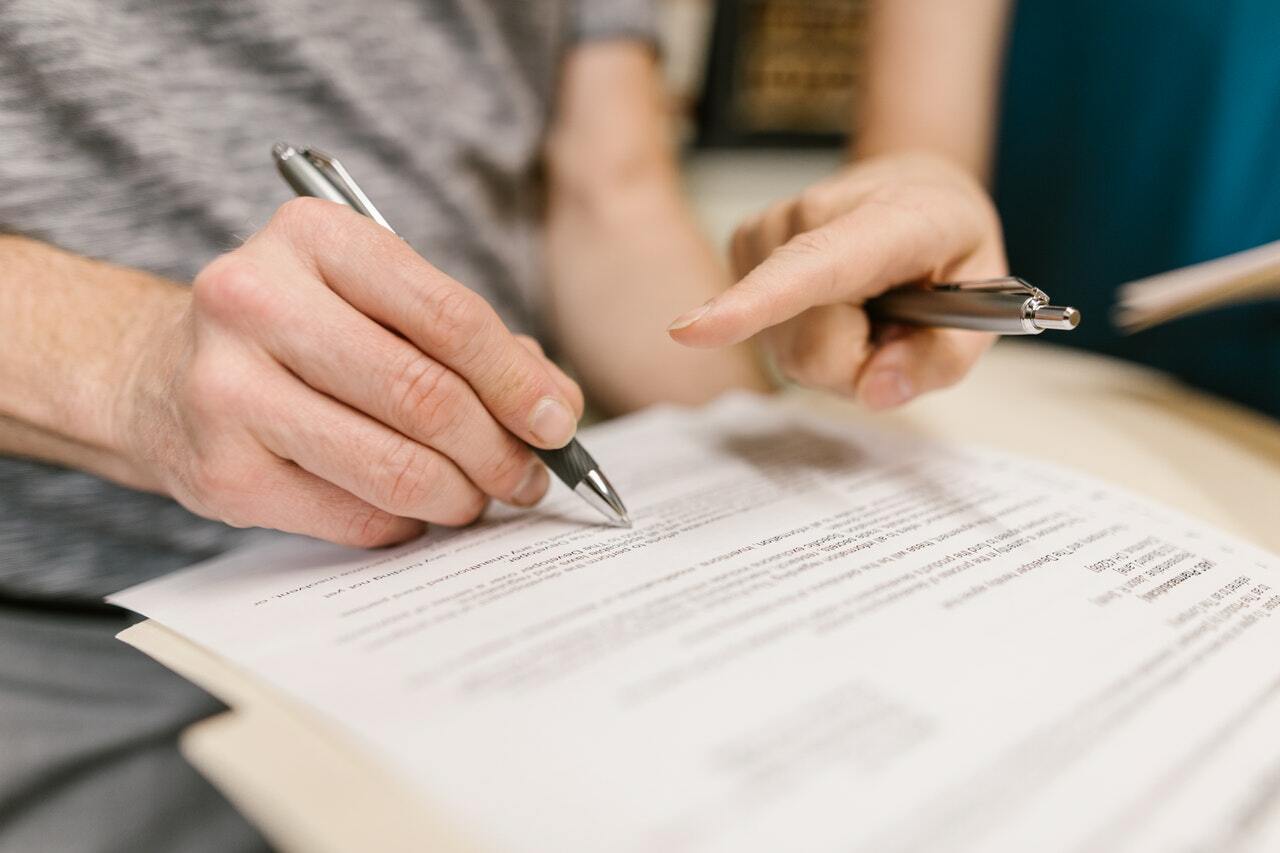 In today’s world, there is most likely no big business deal that takes place without an NDA in place. And in the case of software development, a non-disclosure agreement is completed before any other paperwork.  When you sign an NDA before starting any kind of new project, it will give you peace of mind that your idea is safe. So before we start talking about the different aspects and why an NDA is important, first let’s discuss its meaning.

A Non-Disclosure Agreement or NDA is a legally binding contract. It takes place between two people, the first who gives out some confidential information or job and the other to whom such information is given out to. In the case of software development, an NDA won’t just simply give you a sense of safety for your idea but will also give you control over any kind of contentions.

Each NDA has certain features that are present everywhere:

Making sure that there is good security for your information is a step towards building a trust-filled relation with your business partner. Before starting any new venture if you have an NDA in place is assures everyone around that any information which is imparted will remain confidential.

Now let’s move on to discussing the various aspects of an NDA and its need in today’s climate.

What is the importance of an NDA and why do you need one?

Your business will in all probability have assets and intangible information. Now this will have to be shared with different vendors or partners or even stakeholders to get the job done. So now if this information when shared gets into the wrong hands it results in a loss for you and your business. This is where an NDA comes in and why it’s so important.

Hence in most cases, you will find that the reason a company will developing their custom software asks for an NDA is to protect their data and their business.

What are the different kinds of NDA?

A Non-Disclosure Agreement can either be respective (shared) or it can be one-sided.

If you are a solitary party that is unveiling any data then it makes sense for you to make a one-sided contract. This would basically mean that one party, in this case, you, gives out the information or data and the other takes it but does not uncover any new data. On the other hand, in a reciprocal agreement, both parties give and take data together.

Now let’s move on to the different components of an NDA and what each of them means.

What does a software confidentiality agreement or  NDA look like?

An NDA of this nature can be as multilevel or modest as you want it to be. What this basically means is you decide how detailed you want it to be. It could either be a detailed document that contains all kinds of conditions, the work to be assigned to different employees, etc.

Or it could also be a one-page document where you simply fill in the blanks. But keep in mind that a non-disclosure agreement for app development for example this is not the kind of field where one form can be used in all situations. Still when it comes to an NDA specifically for software development there are a few points that have to be covered without fail and these points are in addition to those discussed above.

Following are all the intimate information that you need to look into during software development:

Here are the points that should be covered in an NDA for software development:

In other words, this refers to the obligation period for the person who receives such data. The time limit maybe a few days, weeks, months, or even years. This is a very crucial piece of the NDA that should always be present.

This would mean what aspects of the project the receiver cannot disclose to a third party. This could be the figures, data, project idea, etc. An example of this could be if the developer leaves the prototype on a train and someone finds it. He/she would probably be in breach of their agreement depending on what is included.

This is an insolent and very smart way in which you can avoid a disagreement and disputes that would eventually come up in your partnership. This agreement encloses verbal language exactness and terms of the Intellectual Property or IP ownership for whoever the respective parties are.

In conclusion, you must always have a non-disclosure agreement with you to protect yourself from any improper use of your data. It is an advisable and efficient way to protect yourself and your company in the long run. Once you have this out of the way you need not focus your attention on your information or data being misused. You have to simply put all your focus on the production and execution of your business plan.

The Importance Of Emotional Design In UX/UI