How Internet Of Things Is Shaping The Future Of Technology 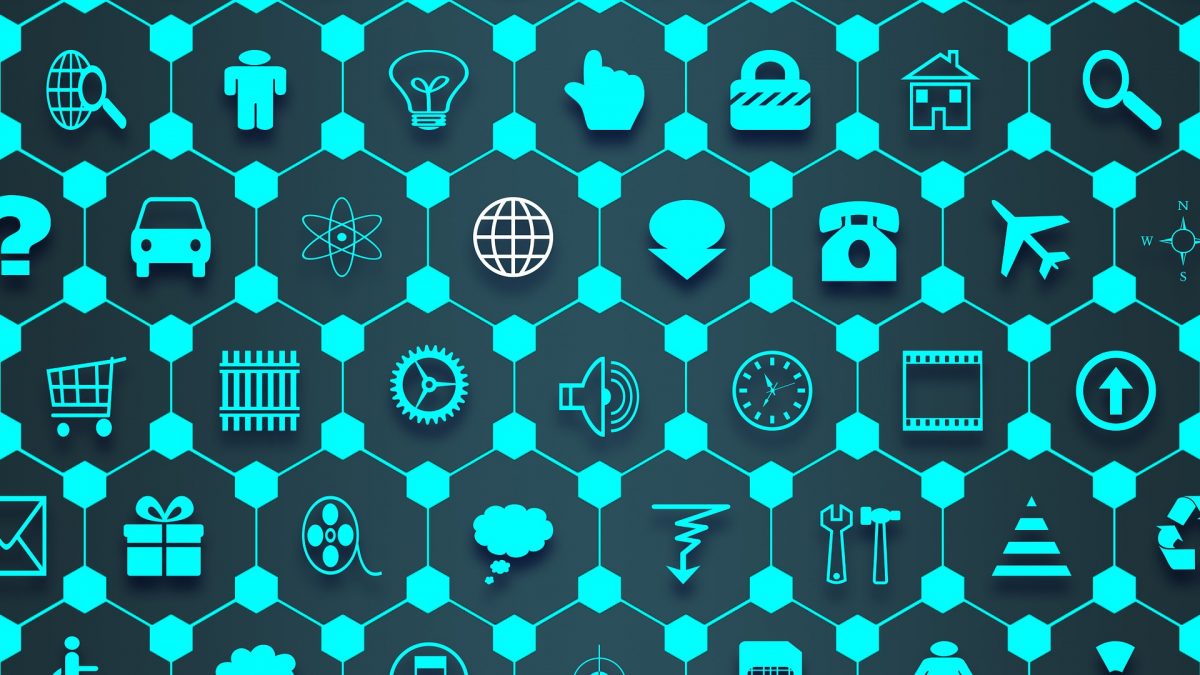 Our world today consists of a multitude of interconnected machines and devices that work in an interspersed way to carry out simple daily tasks. Thanks to the discovery of computers, the levels of connectivity are at its best. It is now possible to do things like switching your bedroom lights from a remote location or automatically turning on your coffee maker at the sound of your alarm in the morning. Anything that is connected to another and can send, receive, and process structured data falls under the Internet of things.

What Makes Up An Internet Of Things System?

Individual smart devices are impressive, but what makes them more remarkable is having them work in conjunction with each other. The mere fact that your coffee maker is powered up at the sound of your morning alarm, there is undoubtfully more than meets the eye. Not just any coffee maker or an alert can do this. A sophisticated system has to be in play. And below are what they must have for them to work as so.

The device you wish to integrate into the system must have sensors that collect the relevant info from its surroundings. The sensors are made in varying ways specified to the function of the machine. They could be as simple as an audio system to pick up voice commands or a video feed or even a motion sensor. This is the first point of the communication channel between the device and the user or with another machine.

The next building block of smart technology is connectivity. This is the medium through which the data is sent back and forth from the device to the user. For IoT devices to work, they have to send their data to the cloud; the question is, how do they get there? The device with the sensors can be linked to the cloud in a couple of ways. These ways include Wifi, Bluetooth, Ethernet, cellular, or satellite. Each connectivity options has its specifications. As such, you must choose one that IoT of things and cloud are connected seamlessly.

After the data has made its way to the cloud, it has to be processed so that the command is executed back to the device to complete a task. All scales of establishments, household or industrial IoT, need this component.

The processor again is tailored to the function of the device. For instance, a smart alarm bedside mat goes on when a specific time reaches, let’s say 6:30 am. And will go off once the carpet senses some pressure put on it, such as the owner’s feet. As such, there is a complete cycle of command- the set time reached, the alarm clock was triggered, the user set foot on it, and the alarm went mute. That is efficiency at its best. Simultaneously, the coffee maker’s sensor picked up the sound waves and started brewing the coffee. The Internet of things is, for sure, a plethora of unlimited possibilities.

The info sent back to the device has to have some value to the user in some way. For instance, the scenario of the alarm mat explained above; the alarm was the user interface part. Such that if it did not sound the alarm, the rug becomes just like an ordinary bedside mat. Even in large industries, the facilitators get an alert on their connected mobile devices if something is going wrong in the factory. The user interface is where one can make adjustments or get to monitor the system.

The interface is, however, dependant on the function of the IoT products. If it is a home security camera, the user interface allows the homeowner to view the feed via their phone or laptop and even remotely turn the camera for more extensive range viewing. Some interfaces take up the necessary steps on their own following predefined rules. For instance, if your video feed or home security senses an imminent form of a threat, it alerts not only you but also the authorities.

How Does the Internet Of Things work?

The Internet of things system must offer probable IoT solutions that would otherwise take longer or use more workforce to be achieved. So much so, how they work is highlighted below ;

The process is quite straightforward through the components that have been mentioned above. First and foremost, the devices must have sensors, a shared connection, a data processing unit, and a user interface. The sensors are triggered by set actions in the environment and communicate with the cloud through the connectivity; the cloud then processes the data received and sends it back. This transfer from the cloud back to the device prompts the machine to take action as needed. For instance, lock the windows tight shut on sensing rain, sounding the alarm in case of an intruder, so on and so forth.

Benefits Of Using Internet Of Things In Your Lives

These systems have revolutionized the functionality of almost all tech on the face of the earth. IoT solutions are quite unfathomable, considering they are so many we cannot get to all of them in one sitting. Every industry useful to man appreciates the IoT as it has made life easier and more efficient. Right from the moment you wake up to the time you lay your head down to rest, these systems have facilitated a success all through.

The Internet of everything has facilitated better communication between machines and humans such that when there is a fault, a fix is arranged as soon as possible. This, in turn, has immensely helped reduce the cost of operations in large industries. The usage of the automation tech also has great benefit to the environment, as the devices only power up when in use and go off when not in use. This means that there is less energy consumption as well as less pollution. Security is also at its best, and it still keeps getting better. IoT services are just getting smarter and better as the days go by. The sky truly is the limit, with the Internet of things, the only way is up!

Last but not least, we can conclude by saying the Internet of everything is a gift that keeps on giving. The inventions that will originate from this platform are unfathomable. And the best part of it is that almost anyone working in any industry can take advantage of this ingenuity.

Advantages and Disadvantages of Machine Learning

How 5G will Impact Cloud Computing and Solutions

Impact on Fundraising and How Your Startup Can Buck the Trend

A Detailed Guide on Application Migration: How to do it right?

Selecting The Right Development Company For Your Business