How Can React Native Cut Your App Development Costs? 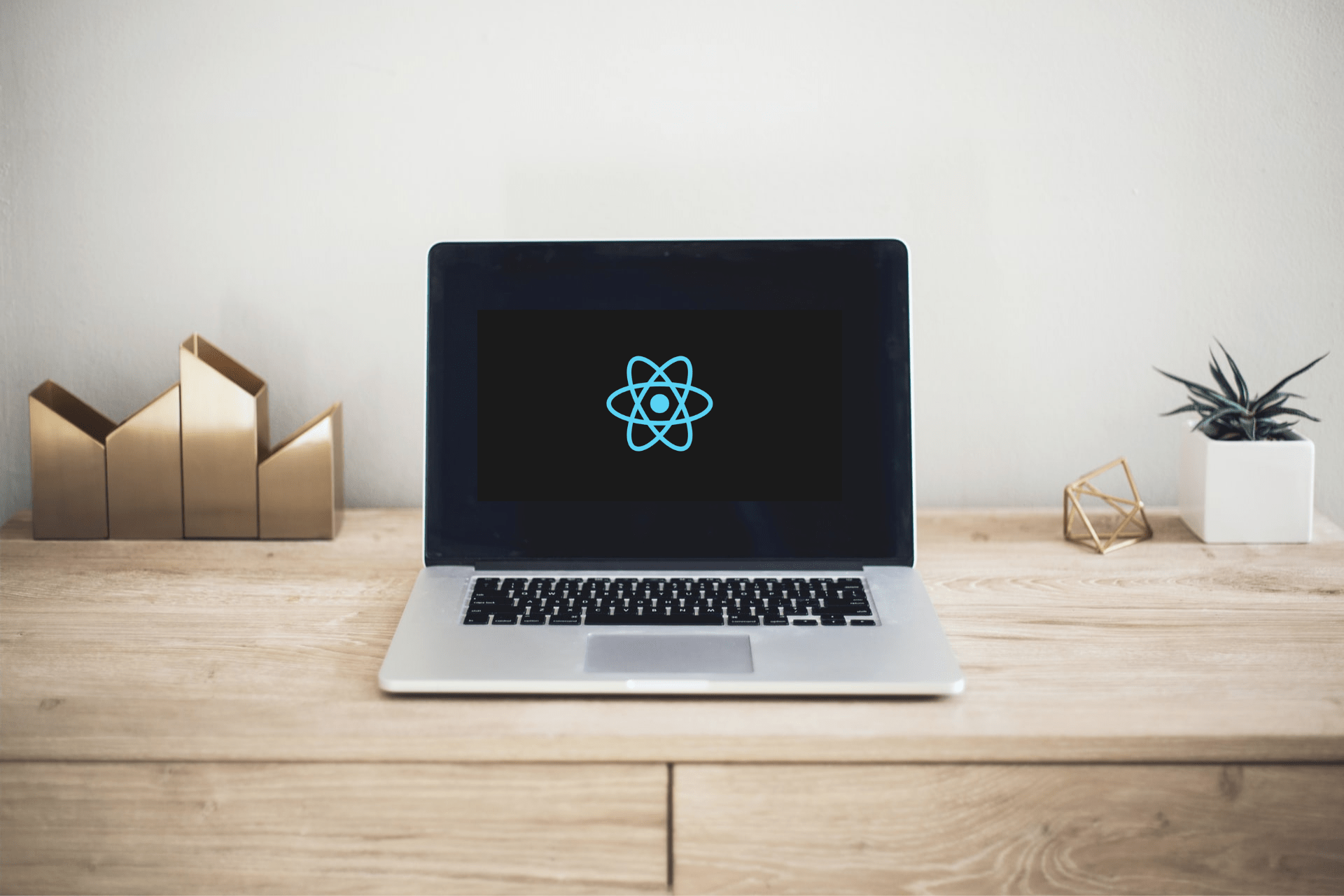 Companies building digital products are always looking for ways to get to market quickly with affordable software architecture. According to a global survey, React Native is the most popular cross-platform tool being used by 42% of developers (source: Statista). It is the most trusted platform for building complex hybrid apps used by giants like Uber, Tesla, Airbnb, Instagram, Walmart, Wix, Skype, Pinterest, Bloomberg, among others. But it’s also ideal for companies on shoestring budgets to develop good quality apps. Let’s find out how.

React Native is an open-source platform and has extensive libraries, online ready-made solutions to development problems, and a sprawling community of developers across verticals. React Native’s pre-built components make coding easier for developers. Companies don’t have to hire too many specialists or developers because a lot can be achieved by the open documentation freely available online. Community support makes it popular for even companies that may not have the greatest of budgets. If you’re a start-up, you may have a tight budget. Hiring a single React Native developer can get you on solid ground.

Reusable code and components greatly save time, which in turn cuts costs. The code remains stable even when reused because React components are isolated and developers can directly work with the code to ensure that the changes made in one place do not affect others. Reusing existing code for multiple applications becomes cost-effective because developers don’t have to write everything from scratch. Performance efficiency/productivity increases as well and results in faster deployment with minimum bugs.

Delivering a high quality cross-platform mobile app becomes cost-effective with React Native as agencies do not need to create separate Android and iOS versions of the same application, cutting the cost in half. One code works for both platforms using React Native (Write Once Run Anywhere approach). Besides, the app’s reliable modular infrastructure helps create stable frameworks and optimum performance. The user interface is simple enough for even beginners to learn. Code can be reused and implemented simultaneously on screens in real-time next to each other. You can handle the entire development cycle with a single team of developers for varied business requirements.

Programmers don’t have to make extra efforts in synchronising other apps as React Native supports seamless integrations and linking of third party libraries. Developers can look for appropriate third party APIs from wide ranges of libraries and enhance the functions and features of the app they’re building. React Native, according to their development guidelines, “works well for adding a single view or user flow to existing native applications.” This benefit of React Native is useful for saving costs in additional coding.

Unlike native android and iOS apps, cross-platform apps are easier to maintain because they don’t really need versioning. Any bugs found in the app can be simultaneously debugged in both Android and iOS platforms, making troubleshooting easier and cheaper. It’s also easier because the cost of upkeeping and upgrading decreases because teams can maintain two apps through shared technology.

Even if it’s a small team, an Android developer with Javascript knowledge can easily be a React Native designer. UI/UX is also consistent across both platforms so there’s no need for more than one to quickly build a team. Based on the size of the project, you can build bigger teams who can all use planned sharing of reusable code to reduce half the workload. This amounts to financially viable teams that are nonetheless capable of building long-lasting and resilient apps.

Because of the ‘code once run anywhere’ function in React Native, you can quickly build your app and take it for a test run to derive instant feedback. Development cycles leading up to weeks can be shortened to a matter of days. Research shows that development speed can increase by 30-40% using React Native. Live Reloading/ Hot Reloading support boosts productivity immensely. It uses Javascript which is filled with a rich open-source library ecosystem and rich UI components that are highly reliable. Developers don’t have to struggle for solutions, which reduces time to market, thus being cost-effective in all the right measures. An offline product can quickly go online and start generating profits with low investment using React Native.

Apps built on React Native are scalable owing to the fact that updates can be made for each change. It’s possible to re-use up to 90% of the code which means accomplishing impressive scalability levels. However, the code should be clean and provide support for additional layers.

Ultimately, whether React Native is right for your budget also depends on the complexity of the app, user authorization, add-ons, etc. Weigh these carefully before the final decision.

SaaS, Iaas, or PaaS- Which Cloud Service Model is ideal for your business?

A Detailed Guide on Application Migration: How to do it right?

How 5G will Impact Cloud Computing and Solutions