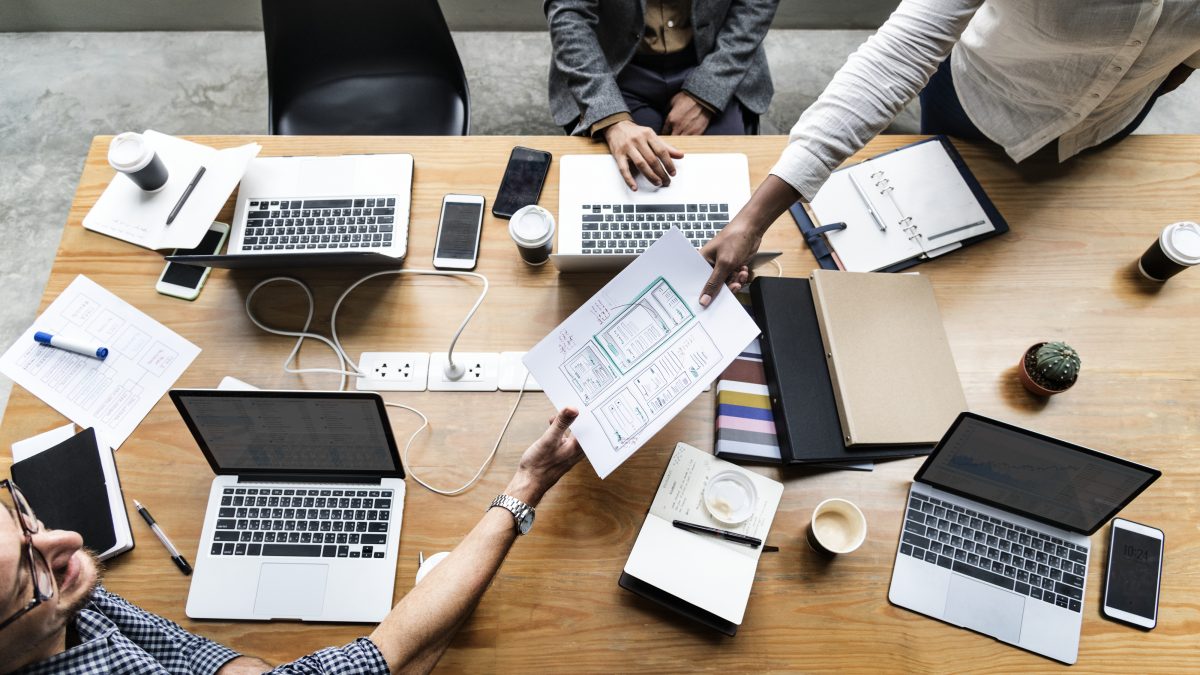 Go programming language, developed at Google, has seen a lot of success in the last couple of years. A large portion of the modern cloud, networking, and DevOps software is written in G including Docker, Kubernetes and Terraform. The language was originally designed by and for people who write, read, debug and maintain large software applications. Many companies have adopted it for general-purpose development as well. The capabilities of Go have allowed these projects to attract a large number of users, while Go’s simplicity has enabled many contributions.

Go’s strengths arise from combining simple and proven ideas while avoiding many of the problems associated with the other programming languages. This article discusses some of the design principles and engineering ingenuity behind this powerful programming language to show how it is qualified as a major candidate to set the standard for the large-scale software development platform. Go proves to be better in matters of large-scale software engineering as compared to other languages.

Go focuses on alleviating large-scale engineering pains such as long compilation time, mixing of programming styles during development, dependency on lots of external libraries or runtimes, and incomplete documentation. This is sometimes at the cost of making engineering in the small a bit more cumbersome as it may require a few extra lines of code here and there but the overall output is guaranteed to be wholesome.

Go is indeed a very small and simple but powerful language that contains only a minimal selection of proven concepts. Developers can write simple code with much more ease. Other people looking at their code can also easily comprehend.

Developers usually aim to review, understand, debug, change, refactor and reuse code in an efficient manner. Typically, one looks at small bits of the code without necessarily having an overview of the entire code base. Go overcomes this by making everything explicit for example by handling and returning errors manually exactly where code can be interrupted and how errors are handled and wrapped. This may make error handling more tedious but it sure is simpler.

In Go language, all language features are orthogonal and complementary to each other and there is usually one way to do something. The different programmers feel more at home in each other’s codebases. Other people’s code looks more familiar, and individuals’ work fits better with others’. This makes collaboration easier and enjoyable.

During deployment, only one executable file with all the dependencies is required. No JVM or Python runtime at a given version needs to be installed, no libraries have to be downloaded onto the production servers, and no changes to the machine running the Go binary are necessary for the deployment process.

Continued use of object-orientation has elicited insights about which parts of objects scale better than others. Go embraces object-orientation with a renewed approach, keeping the good parts like encapsulation and message passing. However, inheritance is avoided because it is now considered harmful and provides first-class support for composition instead which improves golang performance.

Go was created a decade ago when the internet was already in full swing as opposed to earlier programming languages. Go’s standard library empowers developers to create even sophisticated network services without necessarily working with third-party libraries. This prevents the usual problems with third-party libraries such as fragmentation, bloat, dependency among libraries, and unreliable support.

Go runs fast, close to the speed of C. Unlike Java or Python, Go binaries require no startup or warm-up time because they ship as compiled and fully optimized native code. The Go garbage collector introduces insignificant pauses in the order of microseconds. Also, Go makes utilization of all CPU cores easy.

Go binaries are usually very small. A Docker image for a Go application is usually over ten times smaller than its Java equivalent written in since it doesn’t need to contain compilers and a lot of runtime infrastructure. Huge Go applications can be deployed even faster and with more frequency, allowing important updates to reach production faster.

Go is relatively small in terms of content to be covered and simple that the entire language and its basic concepts can be learned in just a couple of days. Go beginners can take as little as one week to comprehend code written by Go experts and begin contributing to it. In other languages, the initiation could take up to a month. The Go website provides all the necessary tutorials and in-depth articles to get more members. These browser-based tutorials allow people to interact with Go before even installing it on their local machine making it easier to Learn golang.

Go runtime is very simple making it easy to be ported to many platforms like macOS, Linux, Windows and other operating systems. Go can compile binaries for all these platforms out of the box. This makes deployment from any single machine easy.

Software built using Go is guaranteed to continue working on newer generations of the language. This makes it easier to upgrade even large projects to newer versions of the compiler and profit from the many performance and security improvements that come along.

This article clearly illustrates how Go will save large engineering projects from many pains as their codebases and teams grow orders of magnitudes. Taken as a whole, Go is positioned as an excellent choice for large development projects such as Enterprise Application Development looking for a modern programming language beyond Java.

What is Blockchain Technology and how it is changing the manufacturing industry?

How to Build a Digital Transformation Strategy in 7 simple steps

Top Tech Trends of 2021 Every CIO Needs to Know