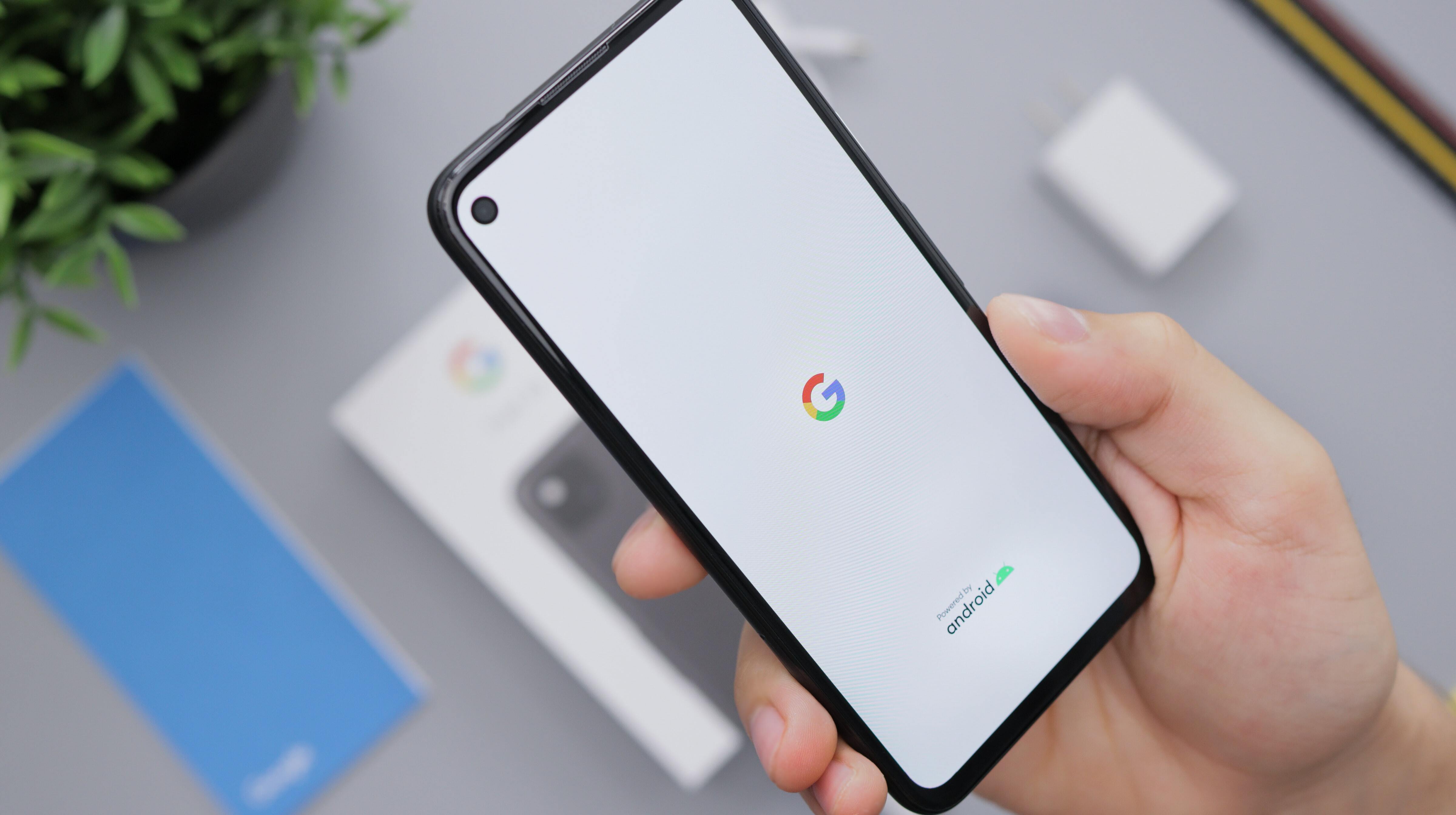 Google’s tradition of rolling out new features and upgrades continues with the introduction of Android 12 in 2021, which was earlier announced in the developer preview. On 18 February 2021, Google released the Android 12 developer beta version to be made available for download on Pixel devices. On March 17th, Google also released another developer preview version with more features.

Android 12 has been nicknamed the ‘Snow Cone’ unofficially due to the S moniker that pops up during launch. Some of the important developer-relevant features include AVIF image support, rich content insertion, multi-channel audio enhancements, ART through Project Mainline, audio-coupled haptic effects, and supporting developers to choose how they distribute their apps through multiple app stores on different platforms (mobile, PC, and console). The latest Android 12 Developer Preview was released on March 17, giving us a sneak peek into updates relevant for developers and end-users. It is hinted that Android 12 may get a dedicated gaming mode with a possible gaming manager in the upcoming version, with third-party game controllers, rumble, haptic response, etc.

The system updates will be visible in Google Play Store with Android Runtime (ART) to Project Mainline. This means that users will not have to wait for manufacturers of devices to allow the upgrades, which can be directly obtained from Play Store.

Android 12 will support AVIF image format with enhanced image quality over JPEG without the burden of large files.

New addition in quick settings, makes it easier to operate media player by long-pressing the notification and tuning into settings, which means that users can allow the media player to be turned on and off for specific apps, e.g. keep it on with Spotify but turn it off on others. The audio coupled haptic feedback will enable your device to vibrate according to the current audio playing on your phone so that the result will be even better audio quality.

Other important enhancements include compatible media transcoding (video transcoding for unsupported apps), multi-channel media, audio mixers, resamplers, and effects can now support up to 24 channels, rich media insertion the keyboard and clipboard. A new feature could have multiple card pages in the same widget, which is scrollable and appears cleaner.

In the final release, Google promises that it will allow compatible updates for apps, SDKs, and libraries, and developers can continue work to target Android 12. The developer previews will be available from February through April, and in the third quarter (August- September), the RC (Release Candidate) is likely to be available.

Let’s take a look at some important features likely to be incorporated in Android 12.

New features in the settings show that enabling the Silky Home feature in the developer settings will help you see the new developers UI settings. Quick Settings tiles while opening the notification panel has been reduced from 6 to 4. Google may also introduce tweaks to the toast message UI.

The double-tap-on-the-back shortcut could improve the screenshot functionality further. But the “conversations” section is kept distinct from other notifications. Another update shows that like iOS, users can stack widgets on top of each other, which are also scrollable.

The look and feel of the notification interface have been given a new animated transition as well as the layout, background, tinted shade, an option to snooze notification with a tap instead of swiping to snooze it for a certain amount of time.

With a direct tap on ‘Nearby’, users can share wifi connection even faster than before with people in the same room.

Android 12 allows for resizing the Picture in Picture window and to “stash” it away so it is not on-screen,  enabling users to pinch and resize the PIP window and double-tap to go back to the original size.

Earlier, a few select apps were allowed to access the Netlink MAC of a device/mobile, but now all apps will be restricted from the privilege.

One important feature to be introduced is pairing two similar or recently opened apps to work in tandem side-by-side. Once paired, the two apps will work on the same display with toggle on and off instead of one app working on the screen, which is called ‘pinning’ of one app.

A new privacy indicator will notify the user if an app has accessed location, camera, microphone, etc., so that you can disable any apps from using these features. The new upgrade also allows users to disable all sensors on their phone using the “sensors off” feature.

Another update suggests that apps can be put in ‘Hibernate’ mode so that the device consumes less power. The feature will clear an app’s cache files and delete its compilation artifact files so that users with low storage can get more space for storage.

Google’s new wallpaper-based theming system, named ‘Monet’, will allow for better personalization. The new color scheme adjustment update could mean that users get to choose one primary color, while all the other apps and tools will assume a subset/shade of the color to customise your display.

Operating bigger phones will become simpler with the arrangement of

This feature is helpful with accurate indoor positioning of smart home devices and high-speed data transfer.

Although some features are rumoured and confirmed, the official version to come out in September will be the final proof in the pudding.