The Importance of Creating an MVP for Startups 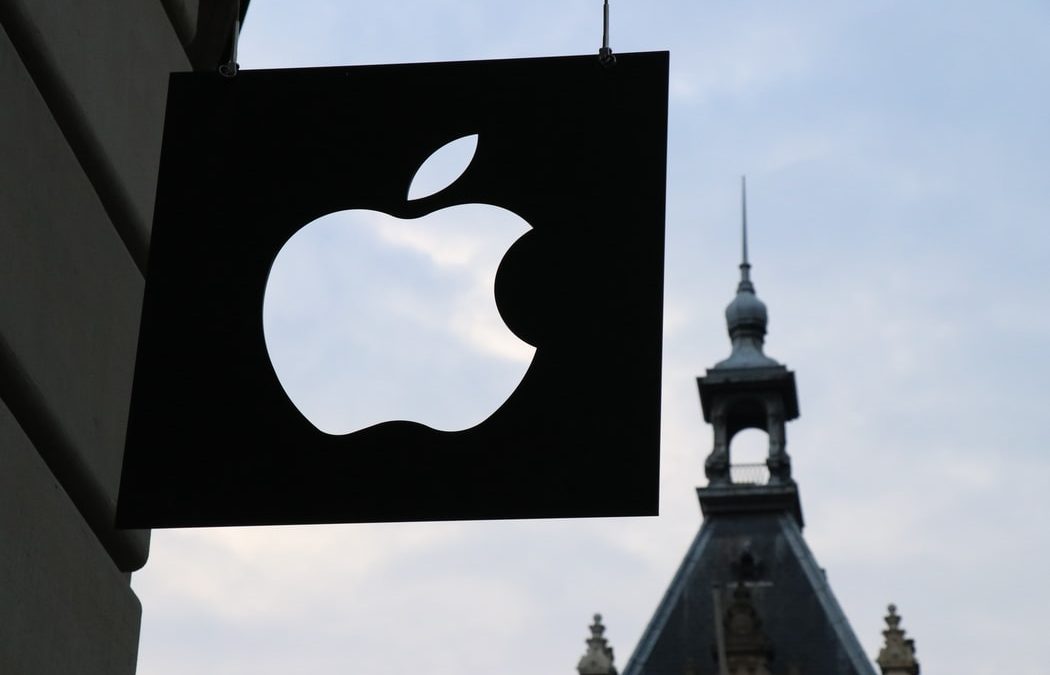 The Apple Worldwide Developers Conference or WWDC as we know it, is an annual conference conducted from Monday to Friday on any one week of June in San Jose. Apple during this event opens its doors to developers worldwide with a paid Apple developer membership, to attend and interact with eminent Apple developers.

Apple uses this platform to showcase its new technologies and softwares for developers. Keeping the current global pandemic in mind, the WWDC is being conducted virtually this year for the very first time – from Mon, 22 Jun 2020 – Fri, 26 Jun 2020.

Didn’t get the chance to attend this event? Don’t worry we’ve got your back. Here is a gist of all the important announcements made category-wise.

Apple kicked off the event by focusing on the new iOS 14 operating software. The following features are going to be introduced in iOS 14:

While iPad will share most of the iOS 14 features mentioned above, it has got a new unique feature:

Alongside, the Apple Maps and Digital car keys features, watchOS 7 is going to introduce more fitness features to Apple watches:

The macOS Big Sur upgrade will allow users to learn more about their privacy and gives them access to the new iMessage and Apple maps features on their MacBook desktop.

One of the biggest announcements Apple has made is that they are switching from Intel to their own in-house designed ARM-based CPUs as it has already been doing for its other devices: iPhone, iPad,iPod and Apple watch. Apple claims that this brings out a completely new level of performance and will consume less power. The company also stated that soon iOS applications will be able to operate on Macbook.

So there you have it. These were the most important announcements made in WWDC 2020’s keynote. Watch out for more updates.

How to Leverage IoT and Mobile App Development?

What is the difference between web application and enterprise application?

Did you know? 44% of in-app defects are found by users. #Applications need to be maintained and upgraded regularly.… https://t.co/TLS313QTJJ

Here are the Digital Transformation Tips that will transform your strategy in 2021: . . #DigitalTransformation … https://t.co/YTFuYziRqq